Who Enrolls in Online Courses? 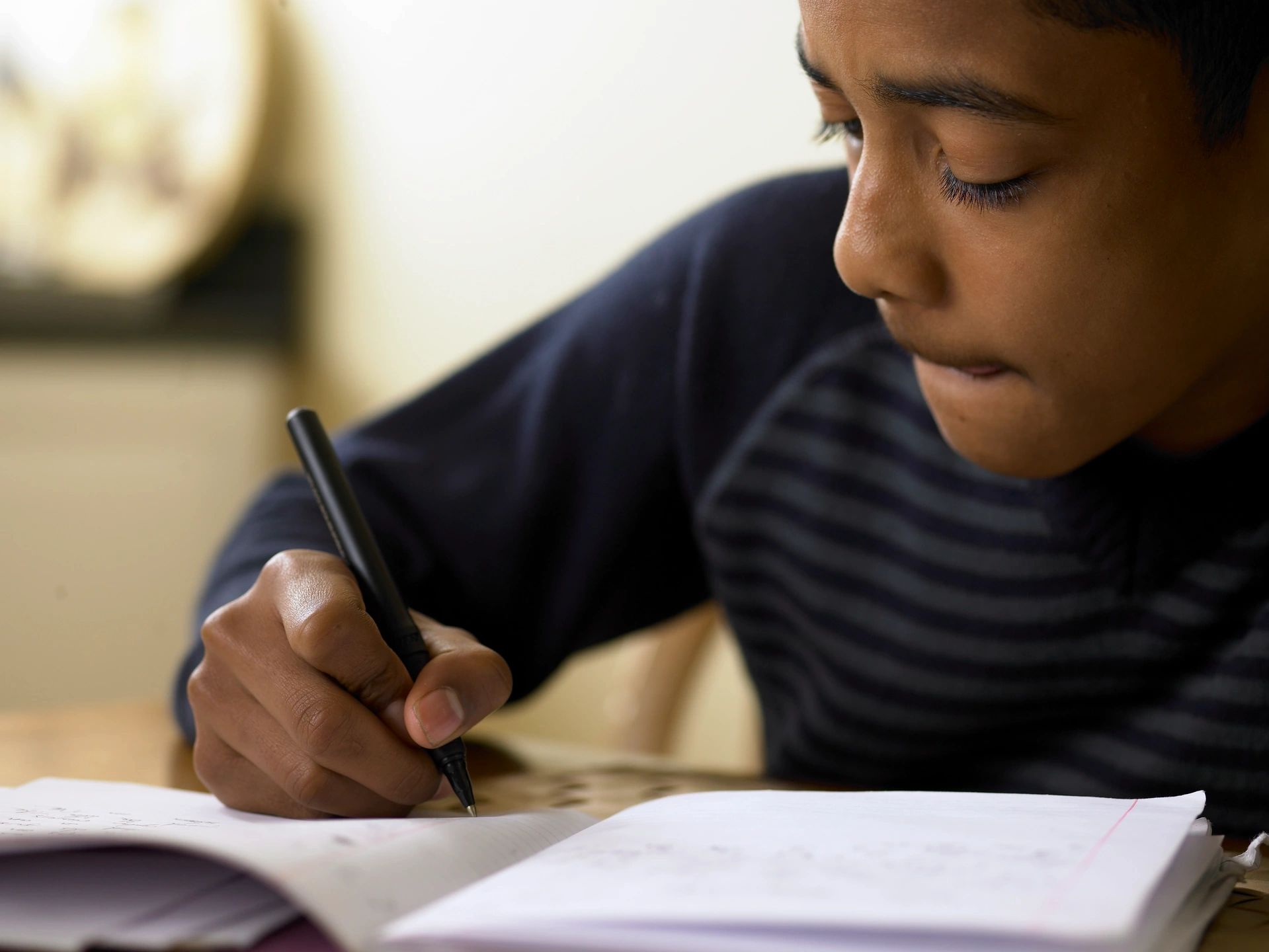 The following is a re-post of an article we shared in fall 2014. We are currently updating this research to reflect fall 2017 but thought, as the end of 2019 is here, it would be appropriate to post again before our updated report is available.

The research on who is enrolling in distance education courses is very limiting. In an article by Colorado and Eberle (2010) the researchers discussed the impact of select demographics on student success at a midwestern university. The Learning House has also presented online student profiles with some demographic data, which has been obtained through nationwide surveys for the past several years. Outside of specific institutional data there is very limited information on the demographics of students who are enrolling exclusively in distance education. This report attempts to answer some of the demographic question by analyzing institutional data from wholly online institutions.

In fall 2014 there were 20.5 million students enrolled in 4,696 degree granting institutions across the United States. The data files from IPEDS allow us to ascertain how many students were enrolled in undergraduate and graduate programs, how many were full-time and part-time, how many were male and female, and how many were African-American, Hispanic, and Caucasian. By combining these data sets we are also able to break these numbers out by institutional sector, i.e. private and public.

The other demographic identifier available in IPEDS is race and ethnicity. IPEDS utilizes Black, Hispanic and White as reporting categories within the IPEDS data set. For this report Black will be designated as African-American and White will be designated as Caucasian. These three demographic identifiers comprise 81% of the race/ethnic makeup of the 20.5 million students enrolled at degree granting institutions: African-American (2,629,624, 13%), Hispanic (3,277,162, 16%) and Caucasian (10,621,881, 52%). Table 3 reflects the number of students that comprise each race/ethnic makeup by gender for full-time, part-time, undergraduate and graduate enrollment status. The percentages are based on the total male and female enrollments for each enrollment category as reflected in Table 1. For example, there were 4.9 million males enrolled as FT UG students and 11% of those males were African-American.

An important note from Table 3 is that while Hispanic students represent 16% of all enrollments at degree granting institutions, the majority of these enrollments occur at the undergraduate level (17%). At the graduate level, Hispanics comprise 8% of the enrollments while African-Americans and Caucasians comprise 11% and 51% respectively.

In Table 4 we can further breakdown the analysis of male and female enrollments by race/ethnicity and sector. The percentages in this table reflect the total enrollment of the gender by each sector.

When analyzing enrollments by sector, as reflected in Table 7, one can see that female students comprise larger enrollments in private institutions versus public, in comparison to their male counterparts.

The final analysis to be conducted on exclusively distance education institutions is for race/ethnicity. In fall 2014, 103,744 (25%) African-Americans, 31,214 (7%) Hispanics, and 214,455 (51%) Caucasians were enrolled in the 51 institutions offering 100% exclusively distance education courses. Table 8 reflects the number of students that comprise each race/ethnic makeup by gender for full-time, part-time, undergraduate and graduate enrollment status. The percentages are based on the total male and female enrollments for each enrollment category as reflected in Table 6. For example, there were 45,930 males enrolled as FT UG students and 20% of those males were African-American.

African-American males and females have a much larger percentage of enrollments across all enrollment statuses at 100% exclusively online institutions. While the numbers may be small, it does reflect that African-American students are enrolling at a higher pace than Hispanic students in distance education. In Table 9 we further breakdown the analysis of male and female enrollments by race/ethnicity and sector. The percentages in this table reflect the total of enrollment of the gender by each sector. Of the 167,163 females enrolled in private for-profit 4-year institution distance education courses, 56,414 (34%) of them were African-American.

This research provides some glimpse into who is enrolling in exclusively online courses at degree granting institutions. Through the analysis of 51 institutions, enrolling 416,631 students in exclusively online courses we are able to more fully understand the race/ethnic makeup and gender of these students. In addition, we have insight into the enrollment patterns of these students, as well as the sectors in which they are enrolling.