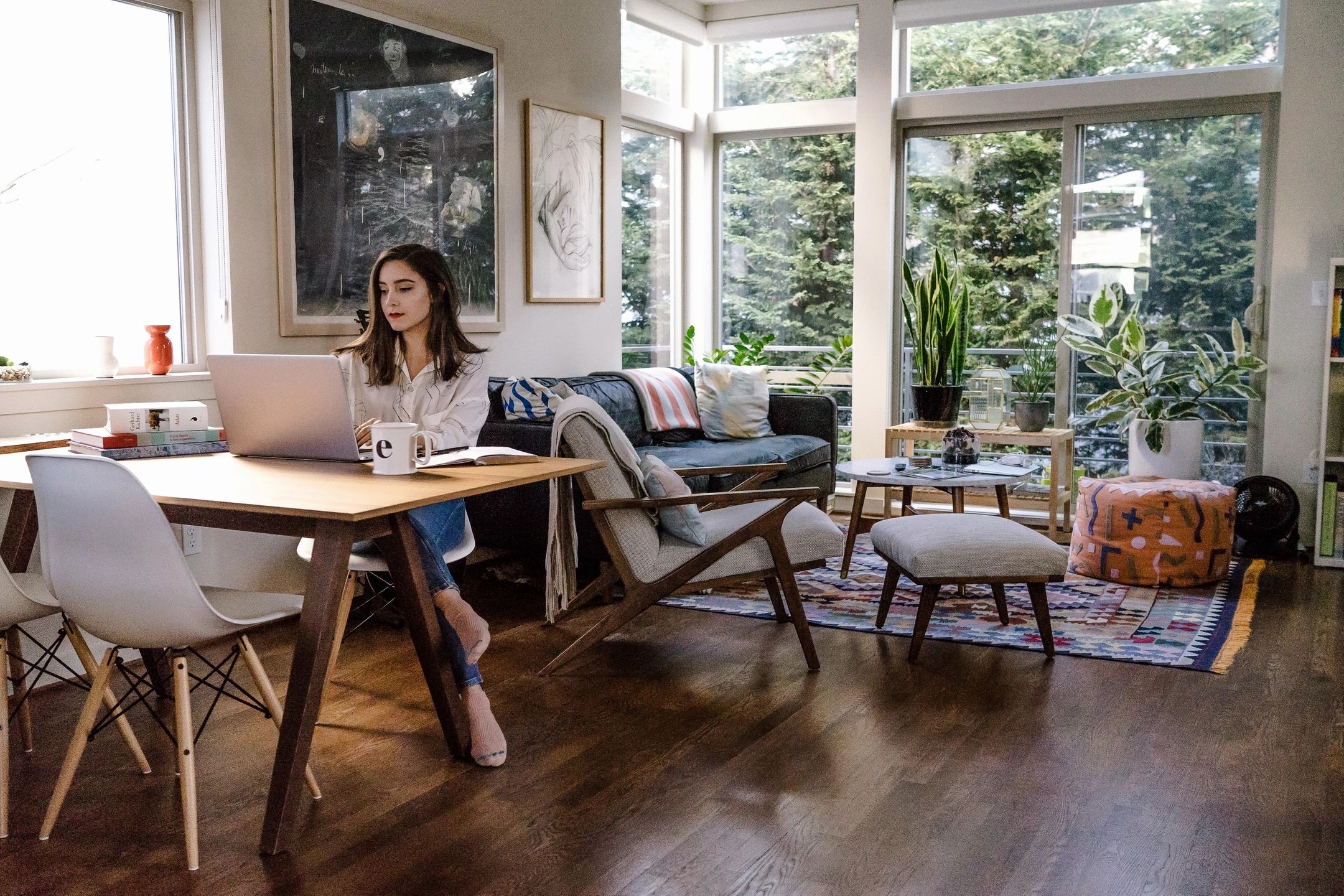 There has been a lot of conversations recently about the enrollment numbers of institutions, specifically enrollments at 2-year institutions, and the trends that have been shared based on different institutional characteristics, but namely Sector. The sector of an institution is a combination of their Control and their Level. IPEDS defines control as the “classification of whether an institution is operated by publicly elected or appointed officials or by privately elected or appointed officials and derives its major source of funds from private sources”.  This classification breaks down into three categories: 1) public institutions; 2) private not-for-profit institutions; and 3) private for-profit institutions. The level of an institutions is defined as the “classification of whether an institution’s programs are 4-year or higher (4 year), 2-but-less-than 4-year (2 year), or less than 2-year”. When the two categories are combined, they form the sector, which is a combination to create “one of nine institutional categories”. For this data analysis, we are focusing on the public, 2-year institution sector.

In our public Tableau reports, we have analyzed the publicly available enrollment data from fall 2000 to fall 2019 on all sectors of degree-granting institutions that report their data to IPEDS. Since we began analyzing these data sets in fall 2012, we have always reported our data based on how the institution’s sector is reported in IPEDS. We are very clear about this point, especially because public, 2-year institutions have, over time, become public, 4-year institutions. We recognize this impacts the overall enrollments for the sector, but we also recognize the degree programs and student enrollments are different between a public, 2-year and a public, 4-year institution. There is no distinction in IPEDS between an associates degree level enrollment and a bachelor’s degree level enrollments. All undergraduate students are classified as either degree/certificate-seeking or non-degree/certificate-seeking. This is one reason why we report based on how the institution is categorized in IPEDS. The other reason we report based on how the institution is categorized is because these sectors change as institutional governance and structure change. We will highlight the impact of these changes on public, 2-year institutions specifically but before we get to that, let us reflect on what has been reported.

Distance Education: How Defined in IPEDS