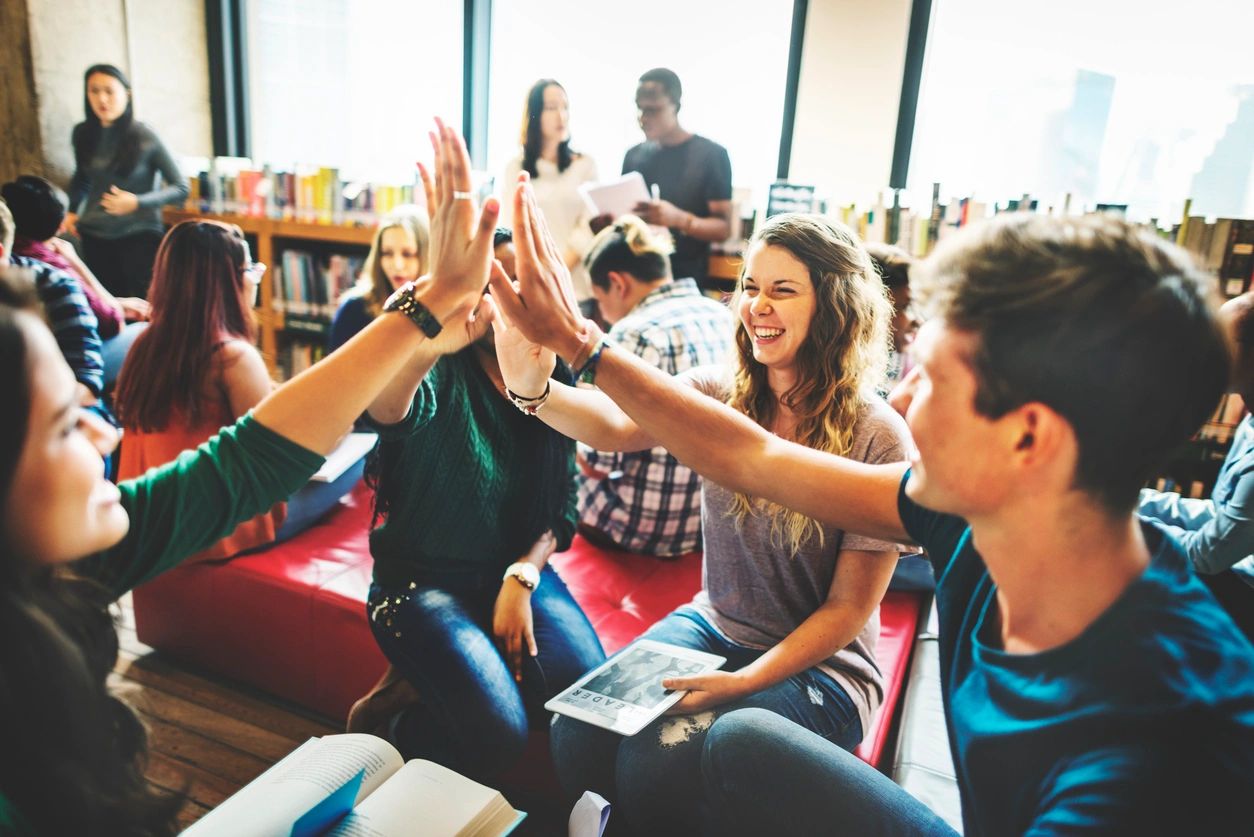 While we anxiously await (more us than you) the arrival of fall 2019 enrollment data from IPEDS, we took some time to overlay the past 20 years of undergraduate enrollments and degrees awarded. There has been a lot of conversation recently about the continuing decline in community college enrollments from places like Inside Higher Ed, Education Dive, and the National Student Clearinghouse, to name a few. At CDER, we have also reported on the declining enrollments at community colleges, especially since 2010.

Three housekeeping notes before we dive into some of the data. One, degrees awarded are reported to IPEDs for the period of July 1 through June 30, basically the fiscal year. This is important to note because our second point is that fall enrollments that are reported to IPEDS are after the awarded degree periods. For example, degrees awarded from July 1, 2018 to June 30, 2019 released a year after the fall data has been released, in this case fall 2018. Finally, our third point is that we only evaluate degree-granting institutions and we do not change an institution’s sector as reported to IPEDS. This is a key point as 27 of Florida‘s 28 community colleges are considered to be four-year public institutions in IPEDS and not 2-year publics.

While we all acknowledge the number of undergraduates enrolling in higher education is important, so too is the number of those students that complete their degree. Even though undergraduate enrollments have been declining since fall 2010, the number of students achieving their associate and bachelor’s degrees, especially bachelor’s degrees, have continued to increase. We look forward to the upcoming fall 2019 enrollment data release so we can continue to share trends in both on-campus and online enrollments. Until then, be sure to check out our last report.